This beautiful colonial house has history and charm that will draw you in and give you a feeling of home comfort so that you can enjoy all Southern Vermont has to offer. Each of our rooms has been carefully furnished to bring you modern comfort without compromising old charm. 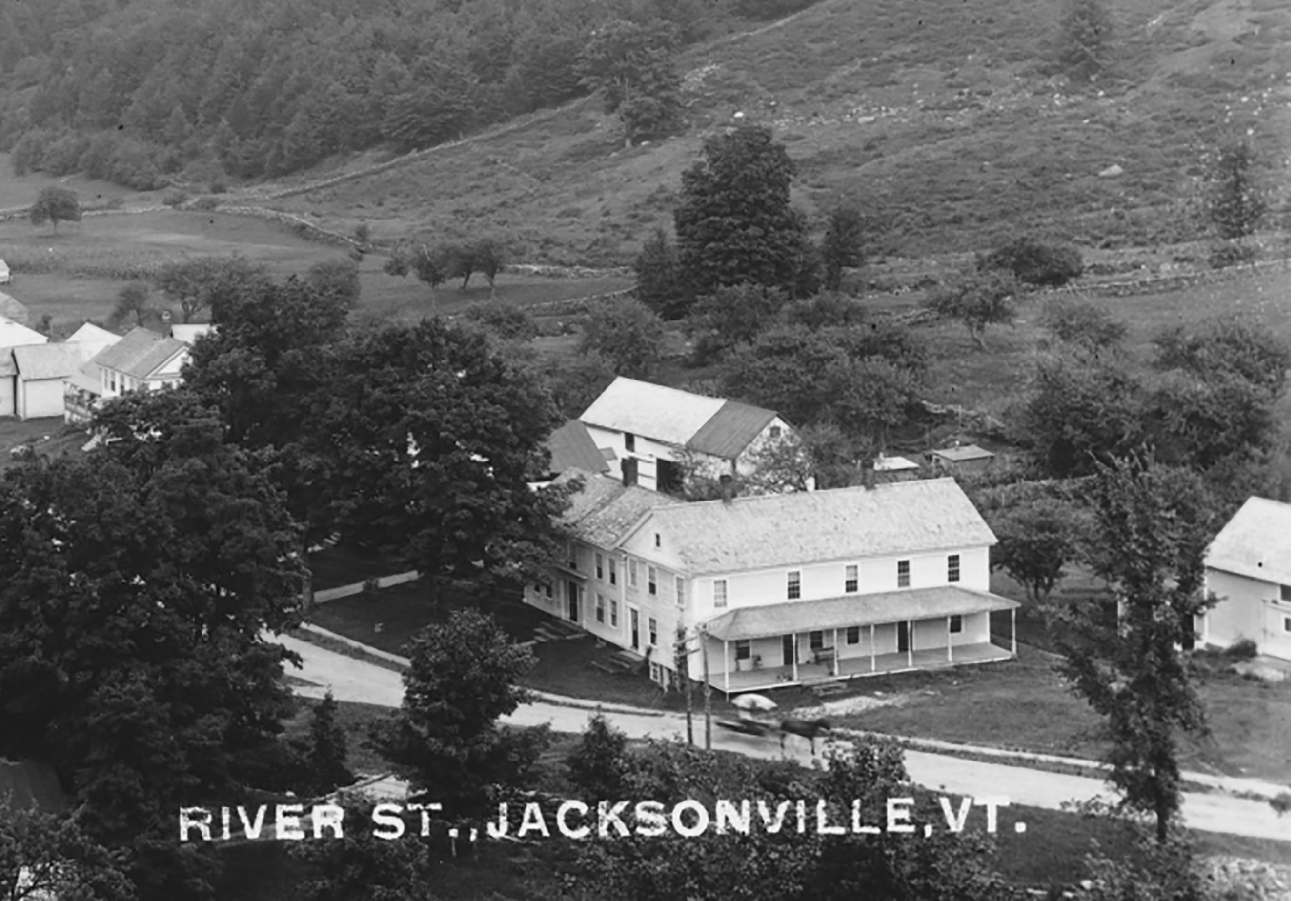 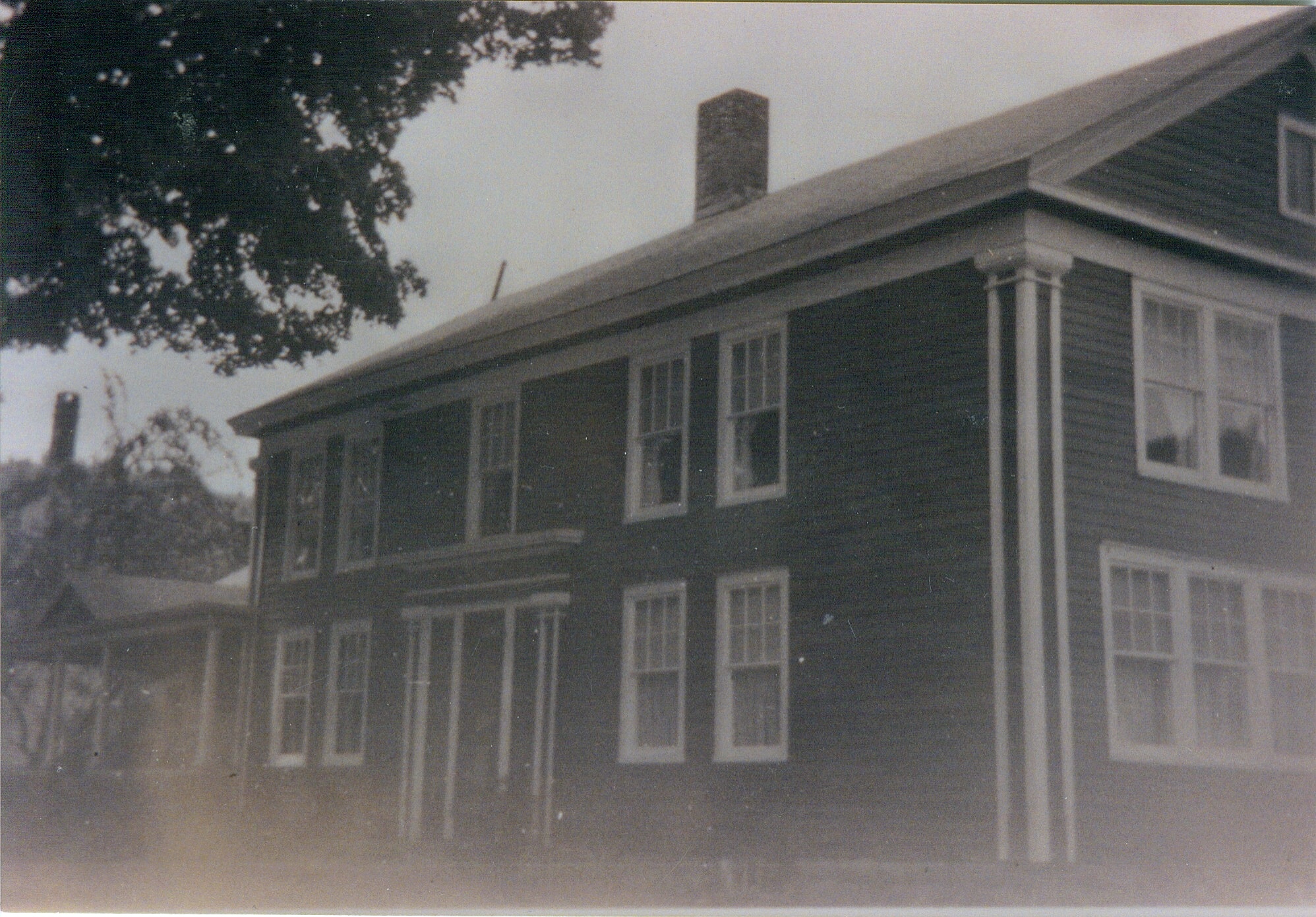 The Engel House​ was built in 1836 as the Wilcox Hotel. Originally, it provided housing for those who worked in the tannery across the street. Over the last 180 years the building has gone back and forth as a private house and an inn/bed & breakfast. About half of the house burned down some time between 1911 and the 1950s although the exact date is not known. This part of the house was never rebuilt to the extent it was prior to the fire.

In 1983, our family purchased the house and turned it into the Engel House Bed & Breakfast. The Name Engel House was chosen as a nod to the Old English word for Angel. Each room is named after an Angel and you will see subtle Angel decorations in every room of the house. In 1984 our family added part of the house back on. That addition is now the private residence of the house. They began taking care of foster children in 1994 and simultaneously ran the B&B until 2004.

In 2017, James and Liz began the process of converting the house back into a B&B and restoring much of the house back to the original colonial farmhouse layout. Modern hotel touches have been added to make guests feel more at home including adding private bathrooms to each guestroom of the house. Currently 4 rooms are available for guest use. The front porch was added in the summer of 2020 and was modeled after the former porch lost in the fire.

Though not on the National Register of Historic Places, The Engel House is recognized by locals as one of the oldest buildings in town.